Not your typical hybrid cloud management platform, Cloudbolt highlights its relationship with its clients. With that, ensuring that their entire system could help them perform internally and externally. 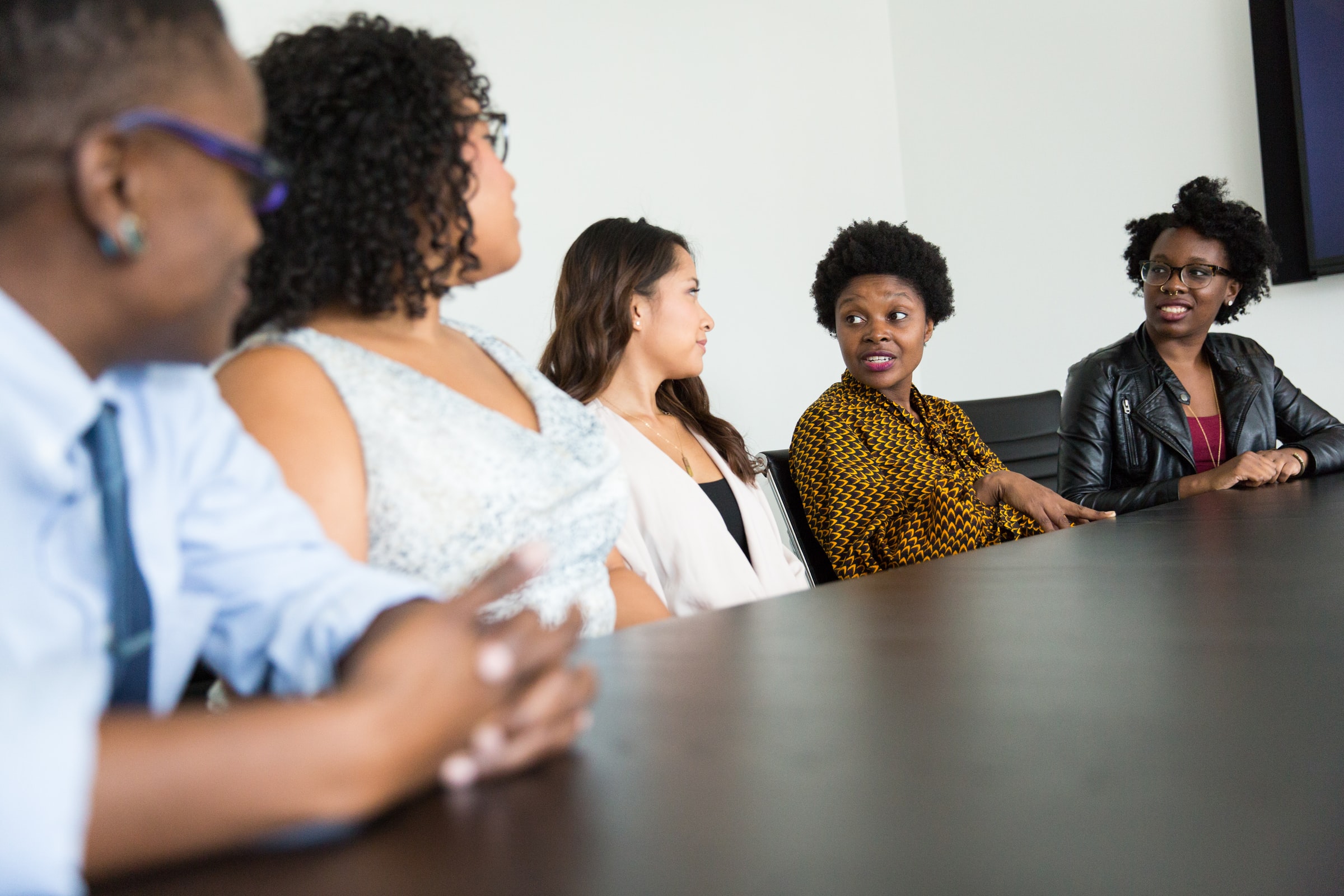 A call for something better

CloudBolt Software, Inc. is one of the top names that in the industry that is set on a mission to provide a hybrid cloud management and orchestration platform. The service that the company provides translates into enhanced IT efficiency, being in control, and more importantly, more business agility. With achievements under its belt, it’s no wonder that companies like Delta Airlines, Home Depot, and the U.S. Securities and Exchange Commissions are only some of the partners who experience the needed company boost.

For a company offering a service that would better others’ businesses through technologically-relevant software, it can be ironic that Cloudbolt highly relied on Gmail. Though it is a system that works, especially for the sheer fact of sending and receiving emails, it needed something better.

ECF Data empathizes with you. We know that overcomplicating things can take a toll on the employees, but at the same time, powerful enough to handle everything that any organization needs.

The company ventured into another collaboration, now with an IT service firm based in Las Vegas, ECF Data. They recommended shifting from GMail to Microsoft 365. “We realized that there’s more than an email could do, something much better to help our productivity, communication, and collaboration,” Alajbegovic adds.

Other than fulfilling the email, Microsoft 365 can provide more functions in terms of communication. According to Alajbegovic, ”Because they offered a Microsoft solution and a partner themself, it was not hard to entrust them and their product. Microsoft needs no explanation, and we’d know because we are also using Microsoft programs for our clientele.”

After the migration to Microsoft 365, the process became simpler and projects became more organized and consolidated. “Getting on board did not feel like we’re learning a new language because it’s really easy to use but, at the same time, there’s a lot you can do with it,” Alejbegovic explained.

Because of its different demands in project collaboration, CloudBolt also makes the most of it through OneDrive and SharePoint.  Alejbegovic  added, “We were able to send and receive files before, but with OneDrive and SharePoint, we now have a centralized storage structure that is easily accessible to anyone even if they’re not facing their desk computer.”

Before, working on a project needs the file going back and forth. But, with OneDrive and SharePoint, the team can edit at the same time. It can also be accessed and done anywhere and anytime. There’s more to this Microsoft product than meets the eye. Alejbegovic adds, “It doesn’t end with emails and file sharing because it is interconnected with other Microsoft office apps like Word, Excel, and PowerPoint. “

Productivity was taken up a notch but Microsoft 365. Calendar and tasks can all be coordinated in one easy-to-use platform that transparency and keeping everyone in the circle are easily attained. ”We appreciate that there’s only one place for everything we need,” Alejbegovic stated.

There’s no going back for CloudBolt. As a company that realizes the power of modern technology, adopting the OneDrive and SharePoint in its processes only propels the company forward. “It’s easy to say goodbye to the existing email provider especially when exchanged for something that could do so much more,” Azelbegovic noted. “It is safe to say that as a company that helps other enterprises achieve digital transformation, we, too, were transformed.”

All Kinds Of IT Services That Vow Future Business Success!

Our deep pool of certified engineers and IT staff are ready to help you to keep your IT business safe & ensure high availability.

x
We use cookies on our website to give you the most relevant experience by remembering your preferences and repeat visits. By clicking “Accept”, you consent to the use of ALL the cookies.
Do not sell my personal information.
Cookie SettingsAccept
Manage consent

This website uses cookies to improve your experience while you navigate through the website. Out of these, the cookies that are categorized as necessary are stored on your browser as they are essential for the working of basic functionalities of the website. We also use third-party cookies that help us analyze and understand how you use this website. These cookies will be stored in your browser only with your consent. You also have the option to opt-out of these cookies. But opting out of some of these cookies may affect your browsing experience.
Necessary Always Enabled
Necessary cookies are absolutely essential for the website to function properly. These cookies ensure basic functionalities and security features of the website, anonymously.
Functional
Functional cookies help to perform certain functionalities like sharing the content of the website on social media platforms, collect feedbacks, and other third-party features.
Performance
Performance cookies are used to understand and analyze the key performance indexes of the website which helps in delivering a better user experience for the visitors.
Analytics
Analytical cookies are used to understand how visitors interact with the website. These cookies help provide information on metrics the number of visitors, bounce rate, traffic source, etc.
Advertisement
Advertisement cookies are used to provide visitors with relevant ads and marketing campaigns. These cookies track visitors across websites and collect information to provide customized ads.
Others
Other uncategorized cookies are those that are being analyzed and have not been classified into a category as yet.
SAVE & ACCEPT
Register Forgot Password Back to Login